Here’s a GT-R 2020 Concept for Grand Turismo. When it goes to concept, there’s a good change it will be produced.  In all honesty, I’ve been a fan of the GTR’s power but not it’s styling.  The idea of a supercar with 4 seats just doesn’t make sense.  Anyhow with this new GTR on the horizon, everything could change.   A four seater could be reduced to 2, the bulkiness could very well be slimmed down and the engine could get a makeover to something totally unexpected.   Did I forget to say I like the stance.  A supercar should sit low to the ground like a lion hunting his prey.  Hopefully the price tag is half or less of it’s competition if it is every produced.

This is one of the cars I’m anticipating along with the Toyota FT1.   Fingers crossed. 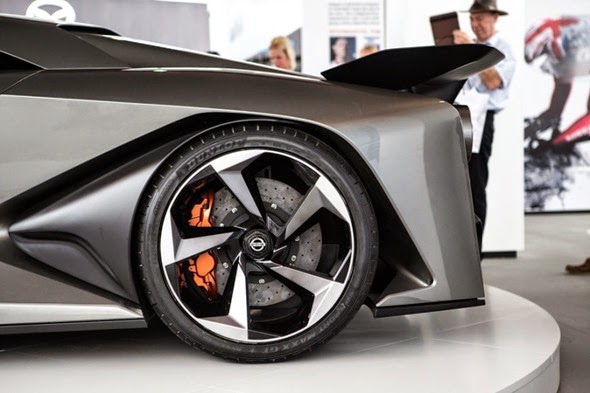 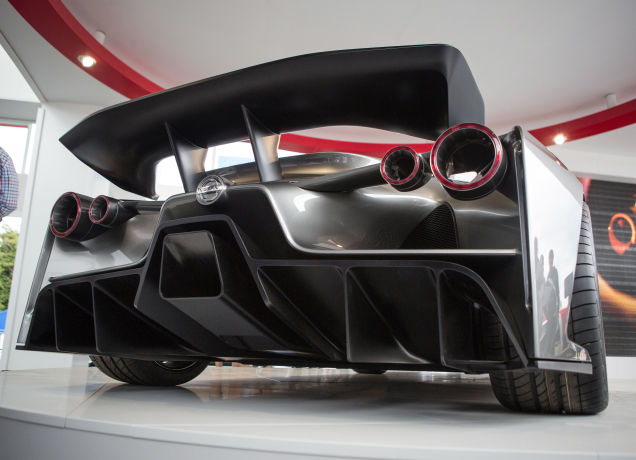 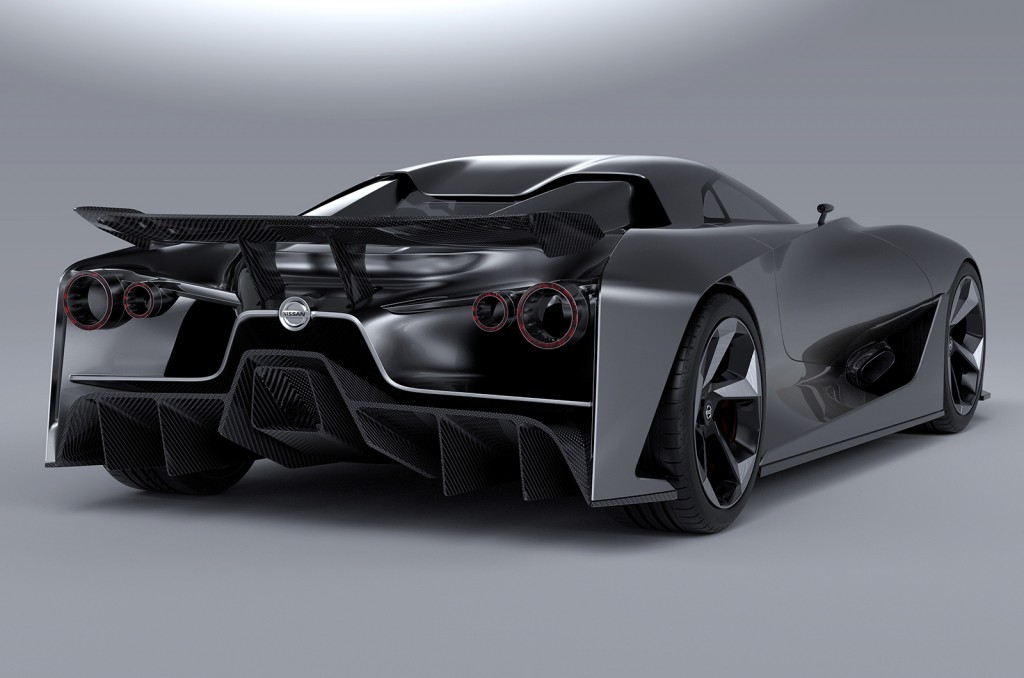 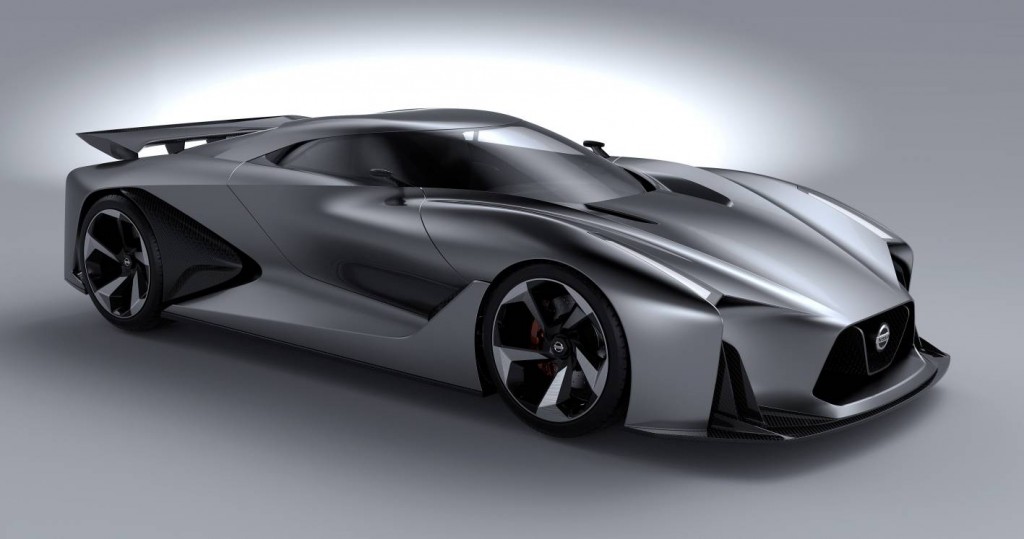 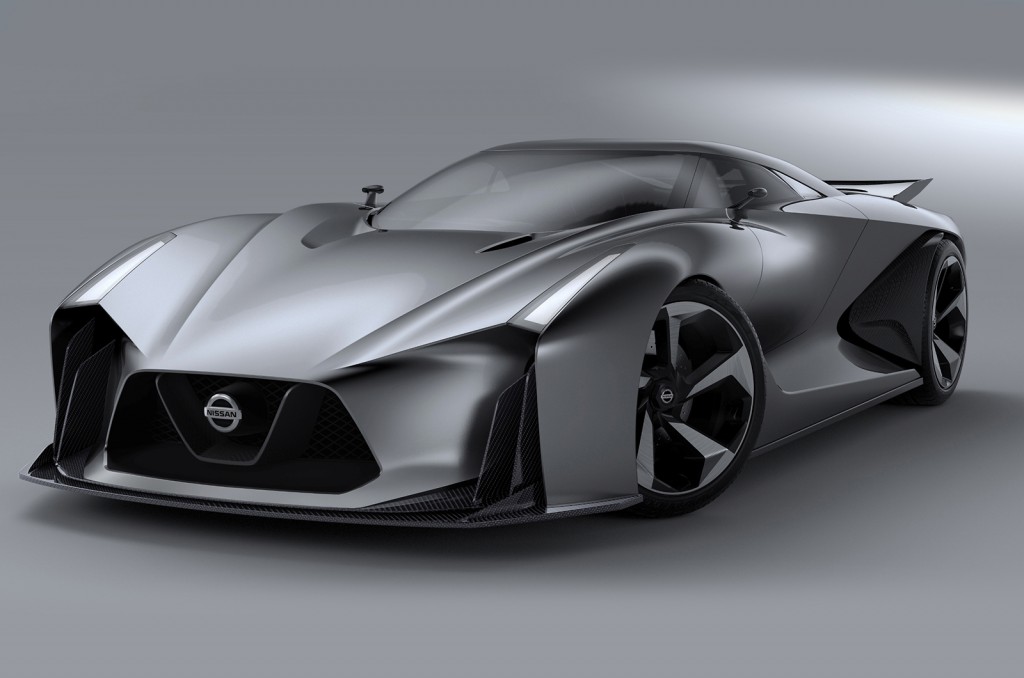 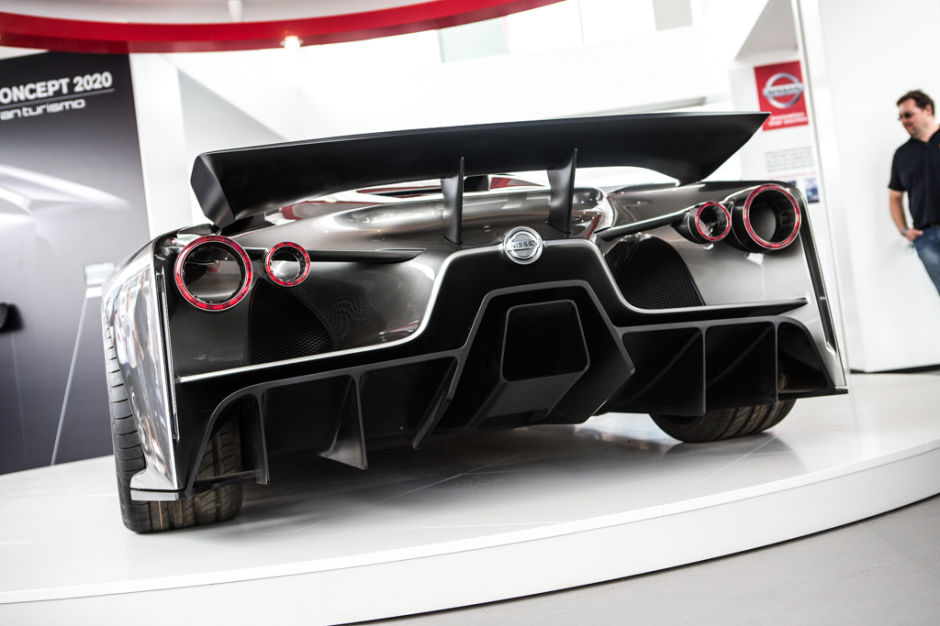